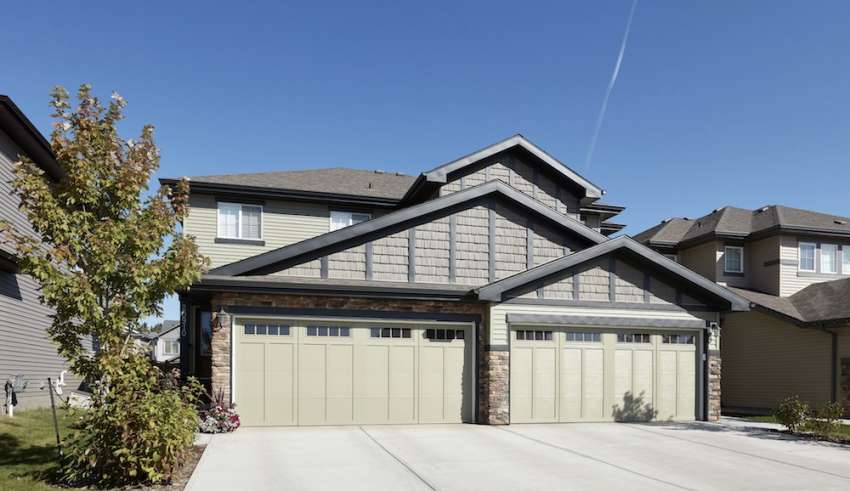 In the dark season, many feel listless and tired. When the winter sluggishness turns directly into springtime tiredness, and you can no longer sleep away, the constant exhaustion can burden everyday life. There are many reasons for long-term yawning; a lack of Iron, vitamin D, vitamin B12, or underactive thyroid can be proven in a laboratory.

Iron deficiency Risk groups include pregnant women, vegetarians, and especially vegans due to their (predominantly) plant-based diet, take in less Iron, or the plant-based Iron is less readily available. Other risk groups are Older people, Competitive athletes, Blood donors, Groups of people with specific diseases (e.g., chronic inflammatory bowel diseases, underlying diseases with hidden blood loss). Effects of iron deficiency Iron is the central component of Hemoglobin (red blood pigment) and is important for transporting oxygen in the blood. Sufficient Hemoglobin can no longer be formed if there is Iron Deficiency, and iron deficiency anemia develops.

The symptoms of iron deficiency are initially unspecific and can manifest themselves, for example, in the form of fatigue, paleness, and Difficulty concentrating. Stages of iron deficiency anemia Depending on the cause and the iron deficiency duration, three stages can be distinguished from one another: Largely emptied iron stores characterize the lack of storage iron without functional restrictions.

It is estimated that half of all women of childbearing age and many regular blood donors are affected. This condition can develop further into a functional iron deficiency with an insufficient supply of the erythrocyte precursors in the bone marrow while the hemoglobin values are still normal. The first unspecific symptoms are possible. In the stage of iron deficiency anemia (manifest iron deficiency), the hemoglobin level also drops, and there are massive functional restrictions. Blood count abnormalities with iron deficiency If the body is no longer adequately supplied with Iron, the iron stores are emptied.

The value of the iron storage protein, ferritin, decreases accordingly. Next, the transport protein for Iron, the so-called transferrin, is also reduced. If the deficiency continues, hemoglobin formation will also decline, and the hemoglobin value will decrease. The red blood cells (erythrocytes) cannot develop properly due to the reduced Hemoglobin and are too small (microcytic anemia).

An iron deficiency can manifest itself through the following symptoms, among others: Fatigue and exhaustion, Shortness of breath and shortness of breath, pale skin, brittle, brittle hair, Hair loss, torn corners of the mouth, brittle nails, a headache, loss of performance and physical weakness, Difficulty concentrating, dizziness, fast heartbeat Therapy for iron deficiency should include treating the cause as well as iron replacement. Depending on the undersupply’s severity, the latter can be done through targeted nutrition or drug supplementation.

The analysis of the blood count provides information about any existing deficiency in Hemoglobin or red blood cells. Also, the inflammation parameter CRP should be determined. Inflammation can lead to increased ferritin levels, which would mask an iron deficiency.

You can also place your legs on Rubber Antifatigue mats to help reduce the fatigue, the particular method works so well.