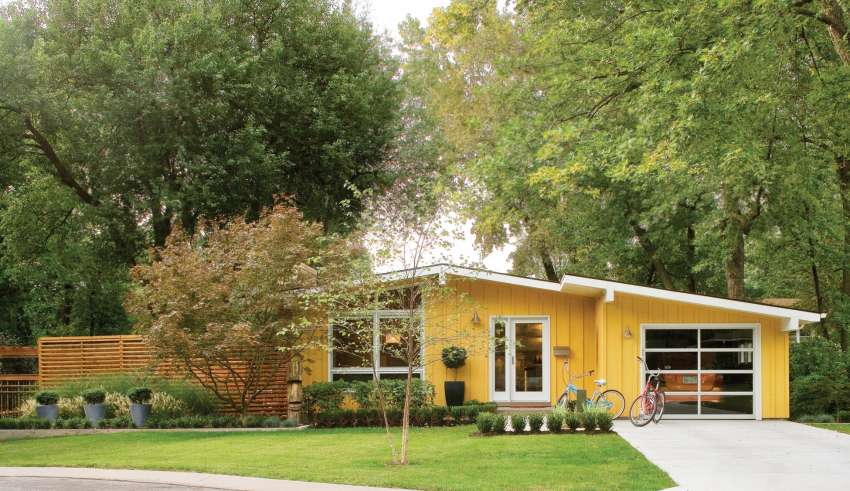 Safety is always the number one priority for everyone. People choose the best products available in the market to make sure that they are safe, and so are their precious belongings. So, when it comes to safeguarding your home, why not choose the best locks for your house doors?

In this highly competitive market, there are tons of manufacturers producing top of the line locks for their customers. However, it can be difficult at times to choose the best among hundreds of them. So, to make things easier for you, here are the top three companies that sell the best locks in the market right now!

Corbin Russwin is a result of a merger between two famous companies, Corbin and Russwin. Corbin started off back in the late 1840s and manufactured horn knobs and ox balls. Later, they entered the lock making industry and did pretty well in it as they made cabinet locks and padlocks.

Later, Corbin merged with Russwin, and they named the company American Hardware. Later, it was changed to Corbin Russwin, and their locks became really popular for high traffic institutions such as schools. Considering these were popular for protecting the little, delicate ones, there can be no doubt that these locks were trustworthy.

Evva is another unpopular but very trustworthy lock manufacturer. They produce magnetic locks that are almost impossible to pick, and as a matter of fact, it still hasn’t been picked! Also, even in the worst-case scenario, it does get picked, it will take plenty of time, and in such situations, every second counts.

In the lockpicking and in the locksmith community, this lock is pretty famous for its security features. People who use it, trust it. So, if you are looking for a lock with unique characteristics and tight security, make sure you give Evva a chance!

Lastly, we have the best among the list, the Yale locksets which are on sale now! These are one of the most trustworthy lock makers out there, and hardly anyone would not know about them. They are considered the makers of pin tumbler lock, which makes them superior to all other lock making giants. They manufacture premium quality locks that come with two or so spool pins.

Thanks to all the hottest and latest technologies, Yale products are designed superbly and have a robust build which is bound to last several years. Also, if you are a fan of customization, Yale locks come in different finishes and styling options! So, if you want the best of the best, consider going for Yale locks!

In a nutshell, there are plenty of locks you can choose from, but the best three are listed above. If you want to further narrow it down, Yale locks take the lead. Their style, customization, robust build, and longevity are the few reasons why you should choose them. However, if you don’t like these, you can always go for Evva or Corbin Russwin!

Why Is My Garage Door Opening On Its Own?

If your garage door is making weird noises, just shutting on its own or opening and closin…